Italian cuisine is rich in a variety of tastes, colors, smells, as well as in strange names. Now, in the 21st century, no one will be surprised with such names as prosciutto or pesto, but not everyone knows what an artichoke is. You may have seen artichokes not once on beautiful pictures, or heard about them in recipes. And maybe even passed it in the shops, not realizing what kind of “beast” this is. But in fact, everything is very simple and clear. And we will tell you now: what is an artichoke, how to eat that “something” and why is there so much hype around it in Italian cuisine.

Artichokes have a huge number of varieties, but the one that is the most popular for eating is called – Spanish artichoke. But the birthplace of this quaint plant is the Mediterranean coast, including Italy, and not Spain. By the way, Italy is the leader in growing artichokes. Only here you can find a lot of different recipes for this plant.

At first glance, the artichoke looks like a weed, which, by the way, it is believed to be in Australia and South America. But in fact, the artichoke blossoms are incredibly tasty with useful properties, and very universe in cooking. Even if you are not a vegetarian and do not depend on “green”, you will like this vegetable, as a unique side dish or an unusual snack.

An artichoke is an unblown flower bud. It is a bit like a cone on a stalk. The stalk of the artichoke, by the way, is cut off before cooking, as are the lower leaves – they are not good for food. Artichokes have a lot of shapes and forms. You can meet it with a rich green color, and with a crimson hue. The shape of the “cone” can also be different – from round to elongated, oblong. But while choosing artichoke for cooking, you need to pay attention not to color, but to age. The younger the inflorescence, the better. The youngest artichokes can not be cook at all, and eat raw. The taste of raw artichokes is a bit like taste of walnut.

Modern researches have confirmed the fact that the artichoke is not only full of unusual pleasant taste, but also health benefits. Artichoke inflorescences are rich with vitamins C, B1, B2, B3, P, as well as carotene, which is also called the “fountain of youth” for the body. Artichoke dishes can be eaten even by diabetics.

Also, artichoke blossoms are good for detox. Recent studies have shown that the artichoke has excellent choleretic properties, helping the body to clear faster. Therefore, if you want to make your body in good shape, then the artichoke is a great tasty helper for you.

Inside the unblown bud there is a small bundle of fibers, which is not recommended for eating, but the remaining leaves and flesh are full of vitamins. The outer leaves of the artichoke are full of essential oils, which give the “vegetable” a piquant, unusual taste, and the inner leaves are filled with organic acids: chlorogenic, glycolic, quinic, glyceric and caffeic.

Despite its simplicity, artichokes are an indispensable dish if you have an increased acidity. Due to the high content of potassium and magnesium salts, cooked artichoke dishes will become not only a tasty snack, but also a good helper for treating heartburn.

Thanks to the properties of this wonderful plant, you can reduce the production of cholesterol in the liver, and the cholesterol that has already been formed can be converted into bile acids. This will significantly help to improve digestion without the use of drugs and special products.

But despite the huge number of useful properties, in the first place that fact that the artichoke is very tasty. Italian cuisine has more than a hundred recipes using a simple green inflorescence. Artichokes can be cooked with the addition of vinegar and lemon, or lemon juice, baked, fried in a frying pan, served fresh. You can also use pickled artichokes. In general, they can be considered as universal meal.

Artichoke dishes can be not only useful delicacy, but also a beautiful decoration of the table. Who does not want to serve something beautiful and tasty at the same time, but also easy to prepare.

Almost every tourist who comes to Italy necessarily visits its capital – the wonderful Rome. And there is in this city that the most popular kind of artichokes is Romanesco. Roman artichokes are the easiest and most popular way to cook this healthy plant. The buds are simply cut into several pieces, dipped in batter and fried in oil. Simple and tasty!

You can be very surprised with the fact that the Italians “worship” not pizza, but this simple, uncomplicated green bud. Artichoke Day is celebrated in Italy. On this day, there are huge festivals to preserve the tradition of growing and cooking artichokes. After all, wherever these vegetables are taken, everyone should know that they come from the sunny shores of the Mediterranean Sea.

This festival is compared with the artichoke itself – to get to the tasty one, you first need to remove all the husks. In the town where the festival is held, you can find thousands of dealers with various artichoke dishes on this day. And to choose which one is the best is not an easy task.

And even if you are not in Italy, you should try the winter king of Italian cuisine. It will turn your whole thoughts about Italy, forcing you to believe in a miracle. For example, our restaurant Mercato Italiano can offer you pizza Kaprichoza, which consists of artichokes. This is delicious! 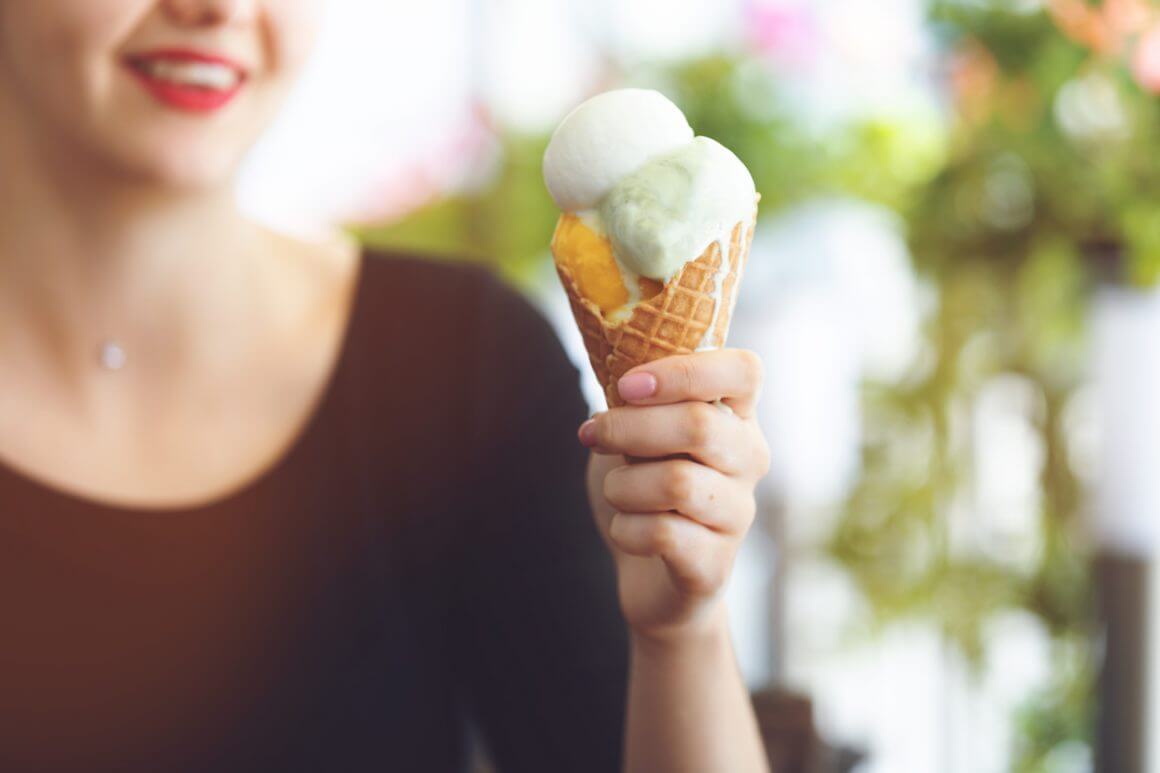 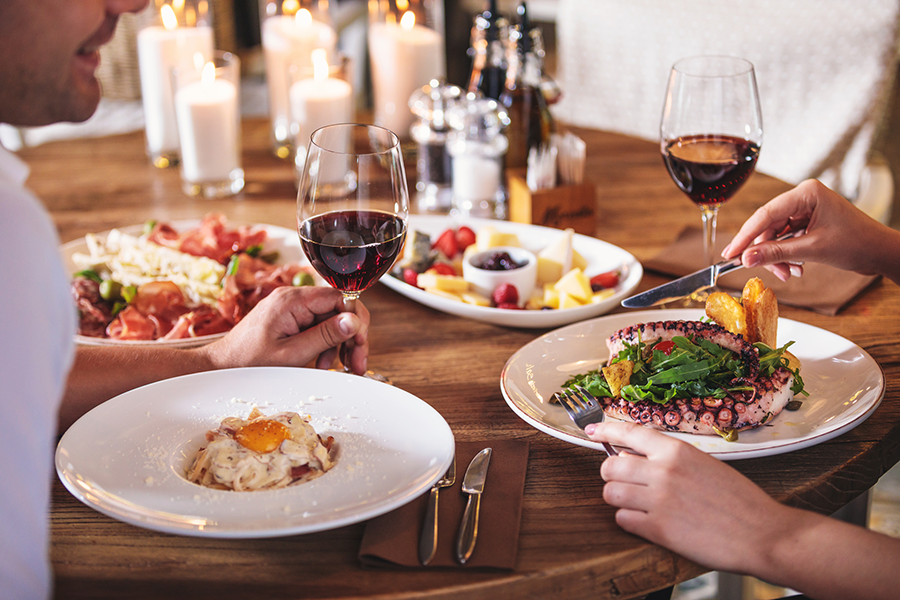 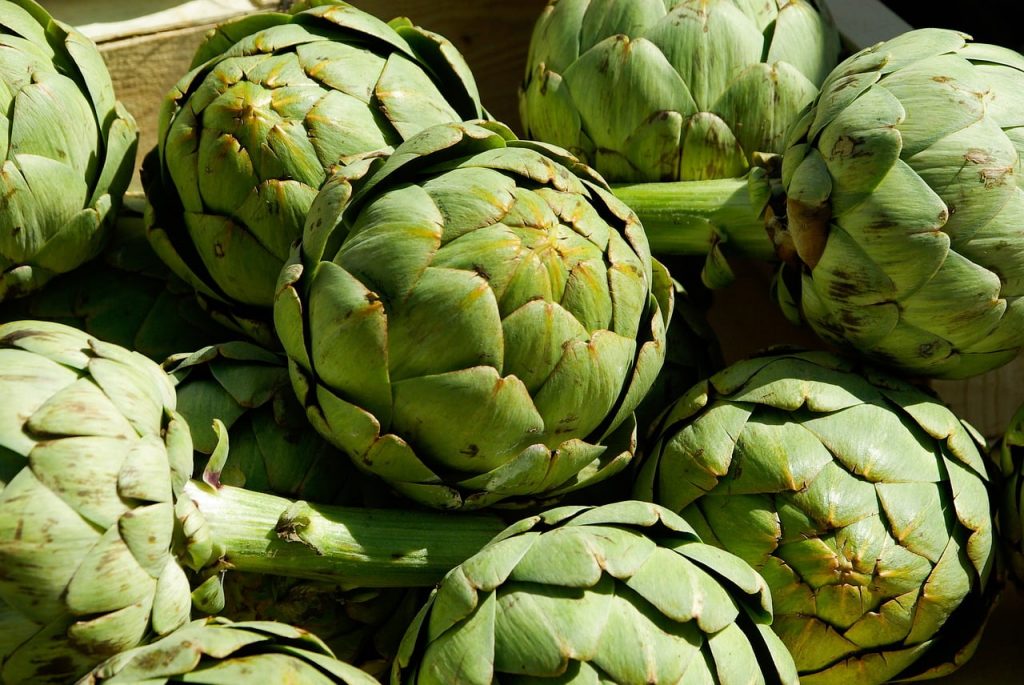